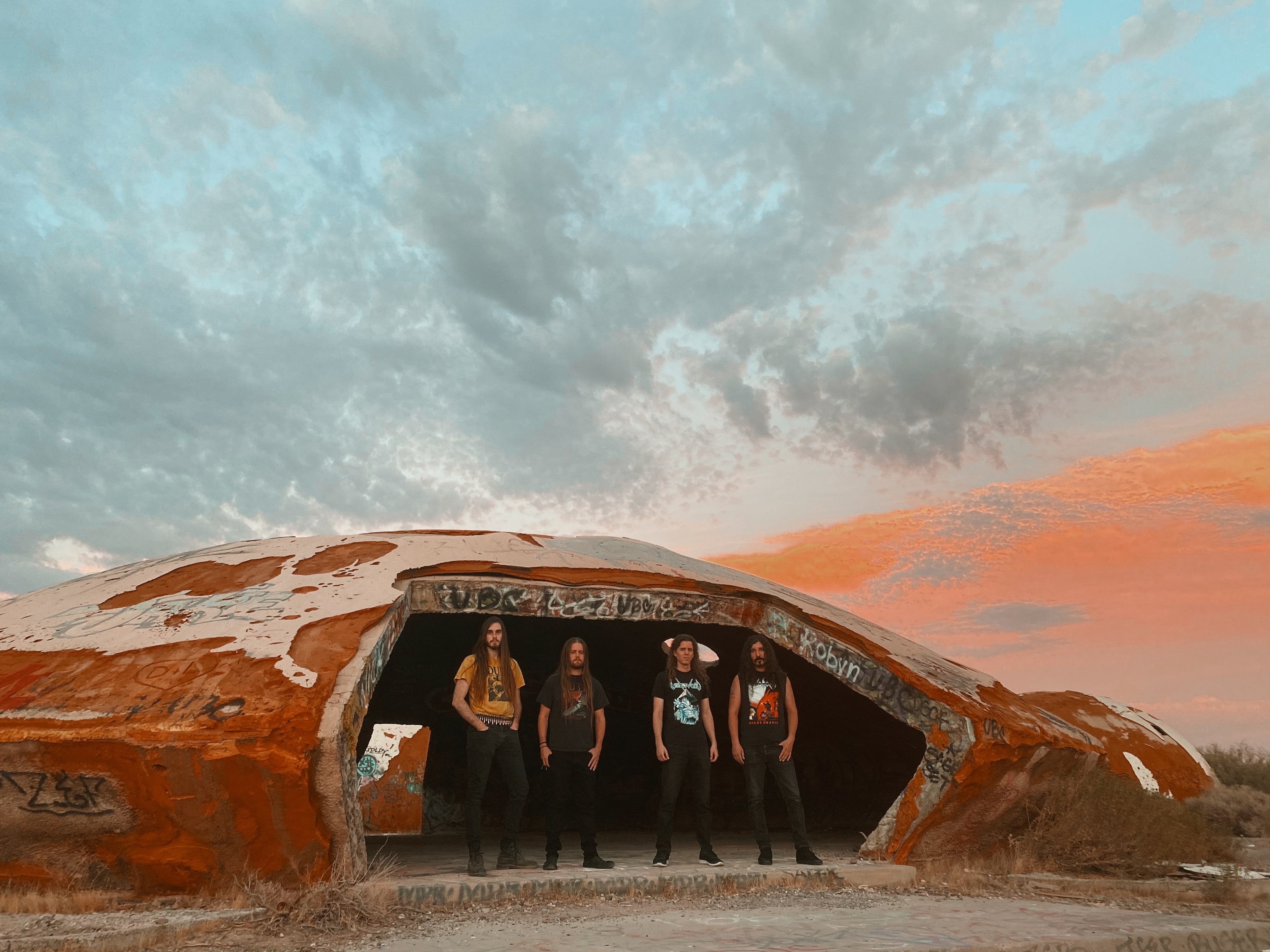 After a six years live break, VEKTOR will return to Europe for an extensive tour together with special guest CRYPTOSIS from The Netherlands, supported by the Swiss tandem COMANIAC and ALGEBRA.

The band was formed under the name Locrian in December 2002 by the front man/guitarist David DiSanto, but changed their name to VEKTOR a year later and released their first demo, “Nucleus”. VEKTOR became popular in the Phoenix metal scene, with a musical style that mixes progressive metal and technical thrash metal, with high-pitched screaming vocals. In 2006, the band released a demo entitled “Demolition”, followed by a two track demo “Hunger for Violence” (2007).

After the band’s relocation to Philadelphia and several years of touring, their third album, “Terminal Redux”, a conceptual work with a runtime of over 70 minutes, was released on May 6, 2016, but in December of the same year VEKTOR was put into hiatus.

In 2020, four year after the highly regarded “Terminal Redux”, the two original guitar players, David DiSanto and Erik Nelson, have decided to reform VEKTOR. With new talent from Mike Ohlson on drums and Stephen Coon on bass, VEKTOR is back as strong as ever.