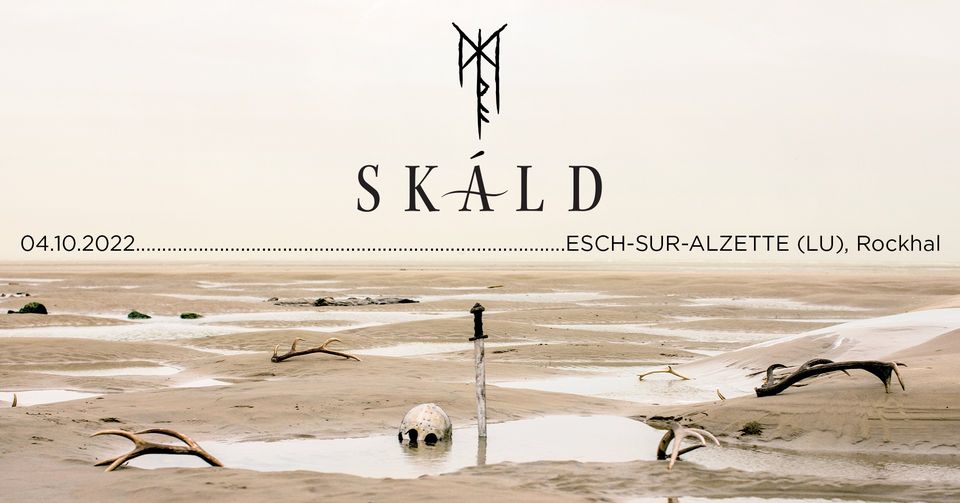 In the three years since its inception, SKÁLD has taken an unexpected path through the international musical landscape by breathing new life into the Viking spirit. Founded in 2018 when producer-composer Christophe Voisin-Boisvinet brought together some talents – among them the lead singer Justine Galmiche – to form an immersive musical project; SKÁLD embraces the ancestral spirit of the ancient skalds who chanted of the legends surrounding the peoples of the North and their gods. Their music is characterized by singing in Old Norse and the use of ancient instruments including shamanic drums, talharpa, jouhikko and more.

A Liveurope concert: the first pan-European initiative supporting concert venues in their efforts to promote emerging European artists.  Liveurope is co-funded by the Creative Europe programme of the European Union.