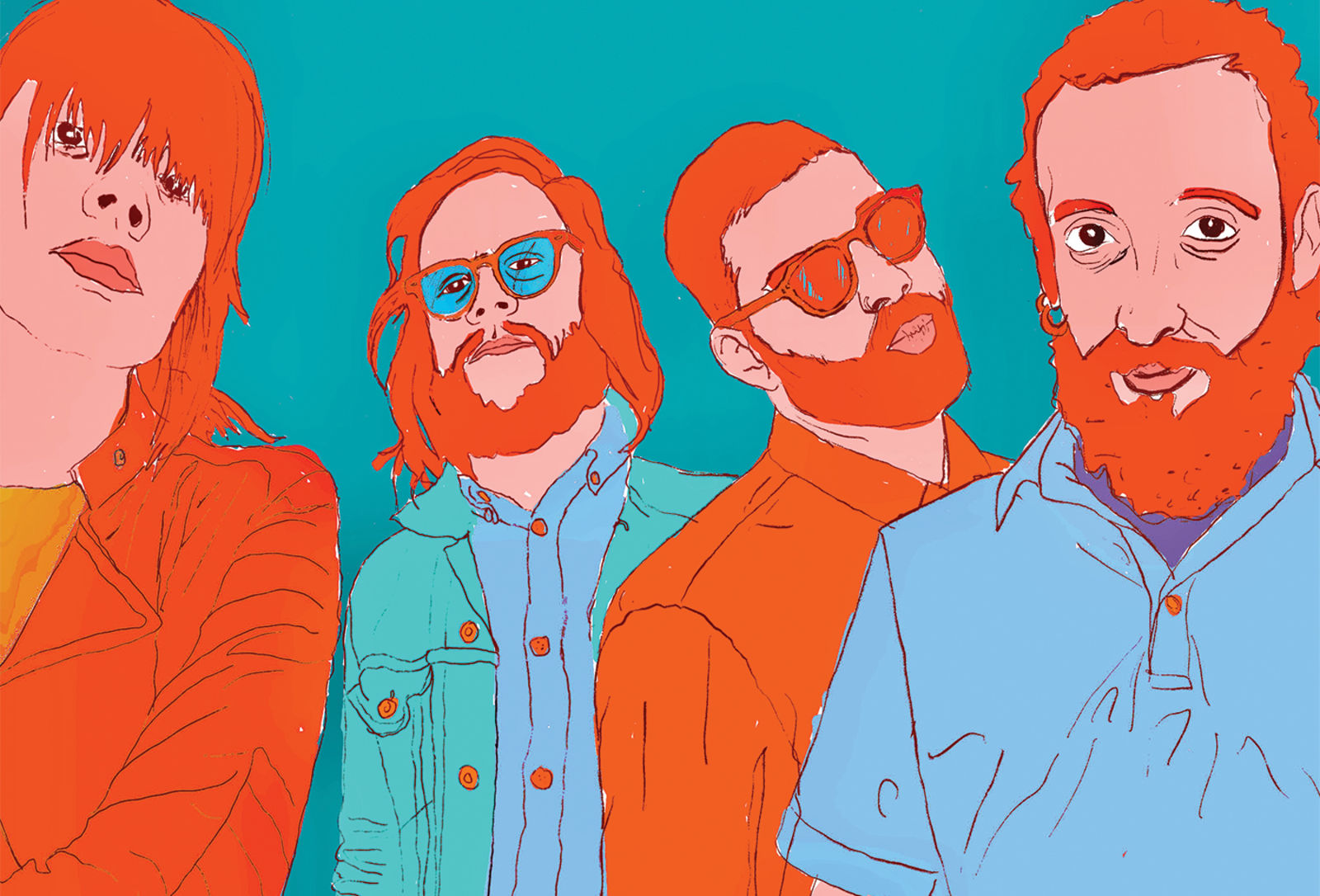 Peter Kernel is a Swiss-Canadian duo formed by Barbara Lehnhoff (bass, vocals) and Aris Bassetti (guitar, vocals). Since 2005 they have been touring the world with their sweaty anti-pop-grotesque live shows. Since 2006 they run their own, multi awarded label: On The Camper. Throughout the years they have shared the stage with multiple drummers, but two in particular: Ema Matis and Vitti Bastianelli. To celebrate 15 years of live activity the band put together a double drummer live set and organised a special event called “A Night On The Camper” with the bands directly connected to them.