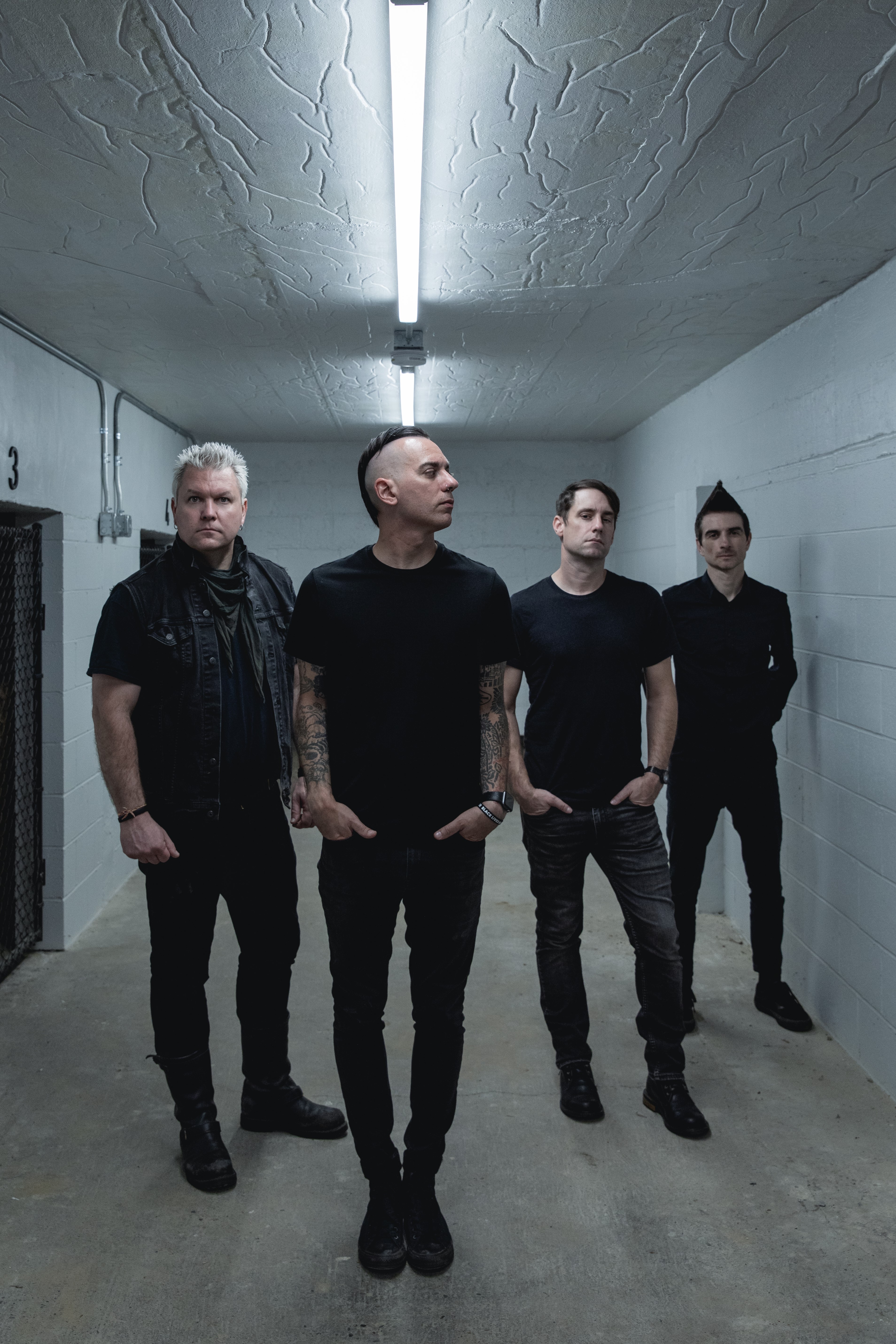 Making their debut at a local Pittsburgh radio station in 1993, Anti-Flag got together for the sake of responding to their disgust with religion, nationalism, and fascism. Justin Sane (vocals/guitar), Andy Flag (bass/vocals), and Pat Thetic (drums) bopped around their hometown (much to the dismay of skinheads) while recruiting a following who proudly wore torn upside-down flags as patches. In 1997, after releasing a handful of singles, opening for their idols the U.K. Subs, the Exploited, and the Circle Jerks, and briefly touring the East Coast — which led to the departure of Andy Flag — Die for the Government was released. 20,000 copies, four bassists, and four North American tours later, Anti-Flag gained their reputation for recapturing the old-school ethics of punk: fast, loud, obnoxious, and anti-everything that ends with an “ism.”