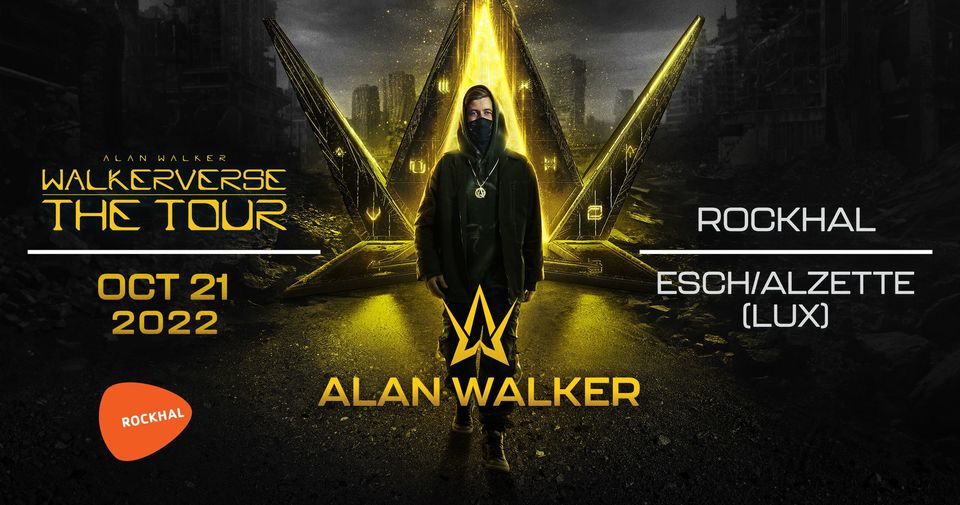 You may identify him by his enigmatic persona, yet behind the mysterious veneer of the mask and hoodie is the Norwegian DJ/producer, Alan Walker. Born in Northampton, England to a Norwegian mother and a British father, Walker grew up surrounded by technology, becoming ever-increasingly fascinated by programming, gaming, and graphic design. Inspired by EDM pioneers and film score composers, Walker sought to merge both genres before making his foray into music production. After toiling away on his production, Alan decided to finally share his creations with the world by uploading them online. Without any expectations, early tracks started gaining traction and received millions of plays globally through Youtube and Spotify. One of these inceptive tracks was later re-released as his commercial debut “Faded” at the end of 2015. The seminal track spread like wildfire and has since earned multi-platinum certifications around the world, and billions of plays across streaming services. Subsequently, a string of highly acclaimed singles followed, including All Falls Down, Darkside and Alone Pt. II, and Sweet Dreams, featuring prominent artists such as Noah Cyrus, Ava Max and Imanbek. Following his successful debut album, Walker released his sophomore album titled “World of Walker” in 2021, introducing his fans to new soundscapes and inspirations, thereby proving his versatility. The album featured a slew of prominent artists such as Salem Ilese, Sabrina Carpenter, Farruko, and Benjamin Ingrosso. Today, Alan Walker is one of the most in-demand and prodigious artists touring, and a recurring figure amongst the most popular artists on Spotify. With more than 50 billion audio and video streams worldwide, Alan Walker has cemented himself as a mainstay in the EDM scene on a global scale.