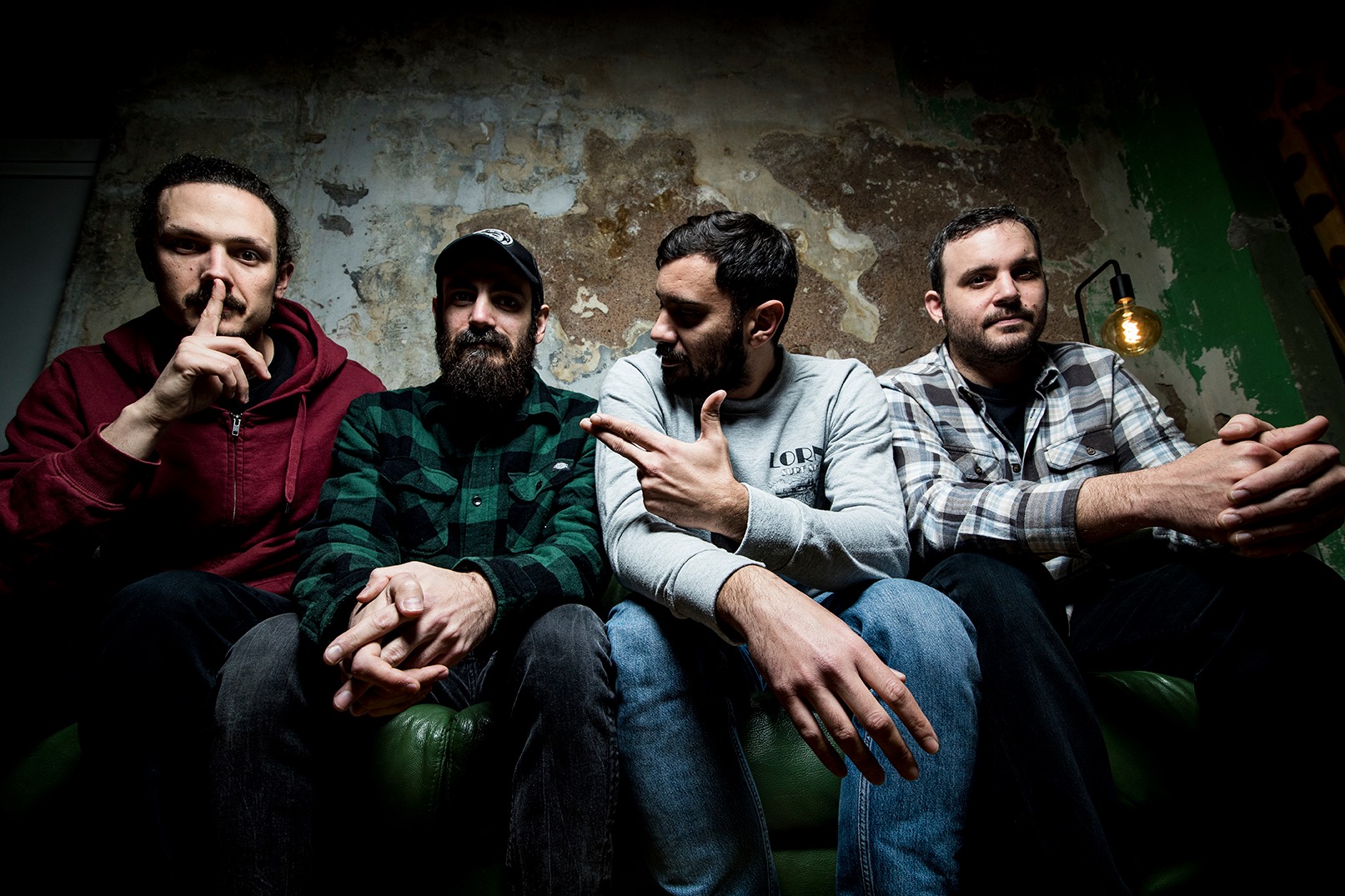 Having risen from smokey basements to packed arenas, children of the now-legendary Greek underground heavy rock scene of the mid 00’s, 1000mods can be considered no less than the most successful Greek rock band of the past decade.

1000mods return to glory with their latest masterpiece and breakthrough record “Youth of Dissent”. 4 years passed from the release of “Repeated exposure to…” and since then, tens of packed and sold-out shows around the globe paved the way for establishing 1000mods, as one of the leading forces of the worldwide heavy rock scene.

Their highly anticipated fourth full length album “Youth of Dissent”produced by legend Matt Bayles(Pearl Jam, Mastodon, Isis, Soundgarden etc) breaks the spacetime continuum and achieves the impossible: 1000mods meet their childhood heroes, by performing a time travel to the glorious 90’s, when fused elements of punk rock and heavy metal, changed the face of music industry and lead to the legendary grunge rock explosion. Primitive, original and inspiring, the songwriting of their new release not only is their best to date, but also appears to be inevitably leading to their mighty breakthrough.

The best is yet to come.