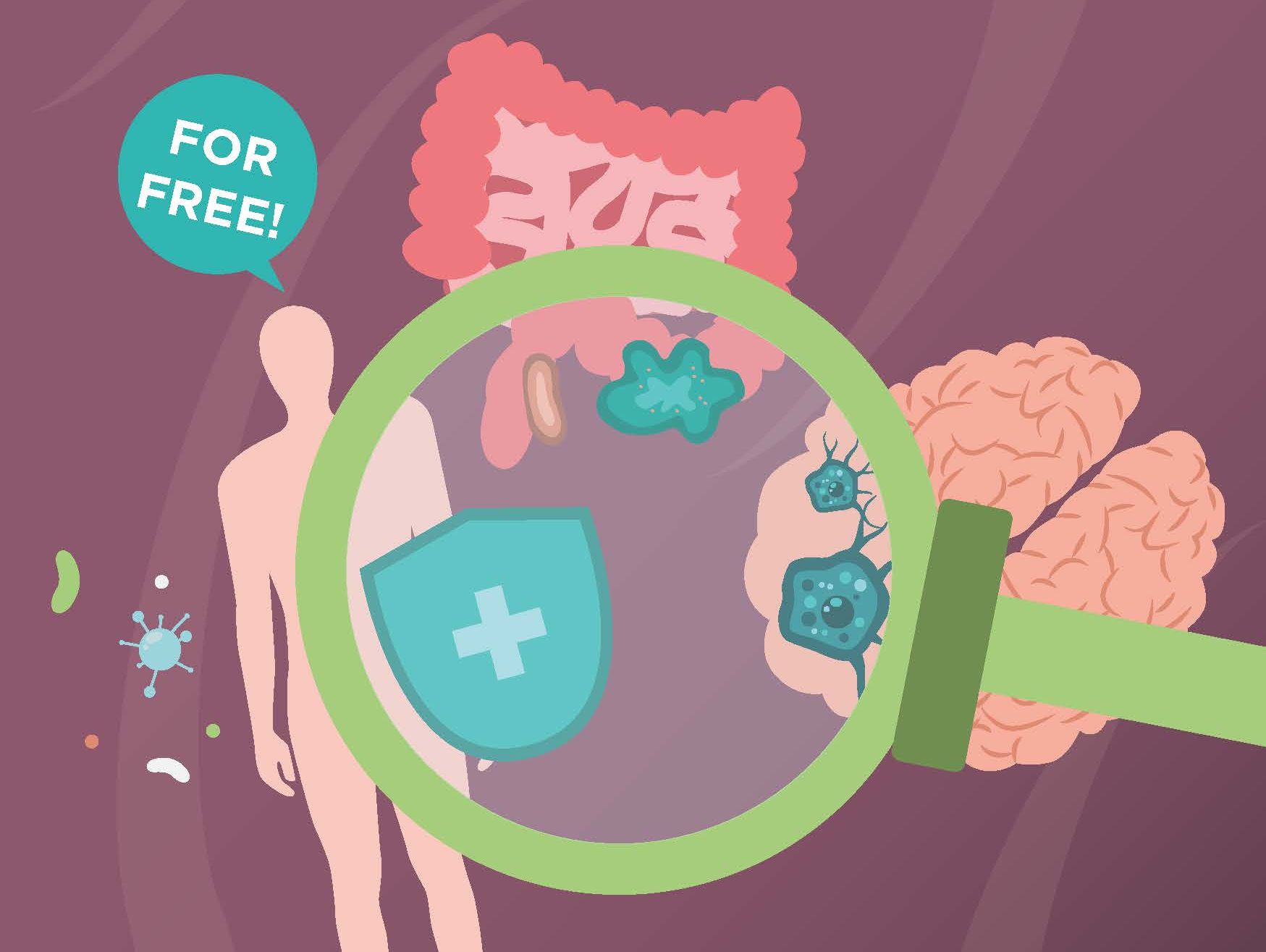 Three different science workshops about health and well-being will be offered for free in the context of the Nuit de la Culture in Esch-sur-Alzette on 14 May 2022.

The three workshops will run in parallel on 14 May 2022 at 18:30, 20:00 and 21:00. Scientists from the University of Luxembourg and the Luxembourg Institute of Health (LIH) are offering short (30 min), interactive and fun workshops about the following topics:

Places are limited! So register for the workshop now by contacting info@ndlc.lu

The topics of the workshops are related to several stories of the LUX:plorations science comics, which are supported by the Luxembourg National Research Fund (FNR) and the Doctoral School in Science and Engineering (DSSE) of the University of Luxembourg. Both were produced under the lead of DESCOM, an educational project in science communication, which is also supported by the FNR. The workshops were produced under supervision by the Luxembourg Science Center and funded by the DSSE of the Faculty of Science, Technology and Medicine (FSTM).