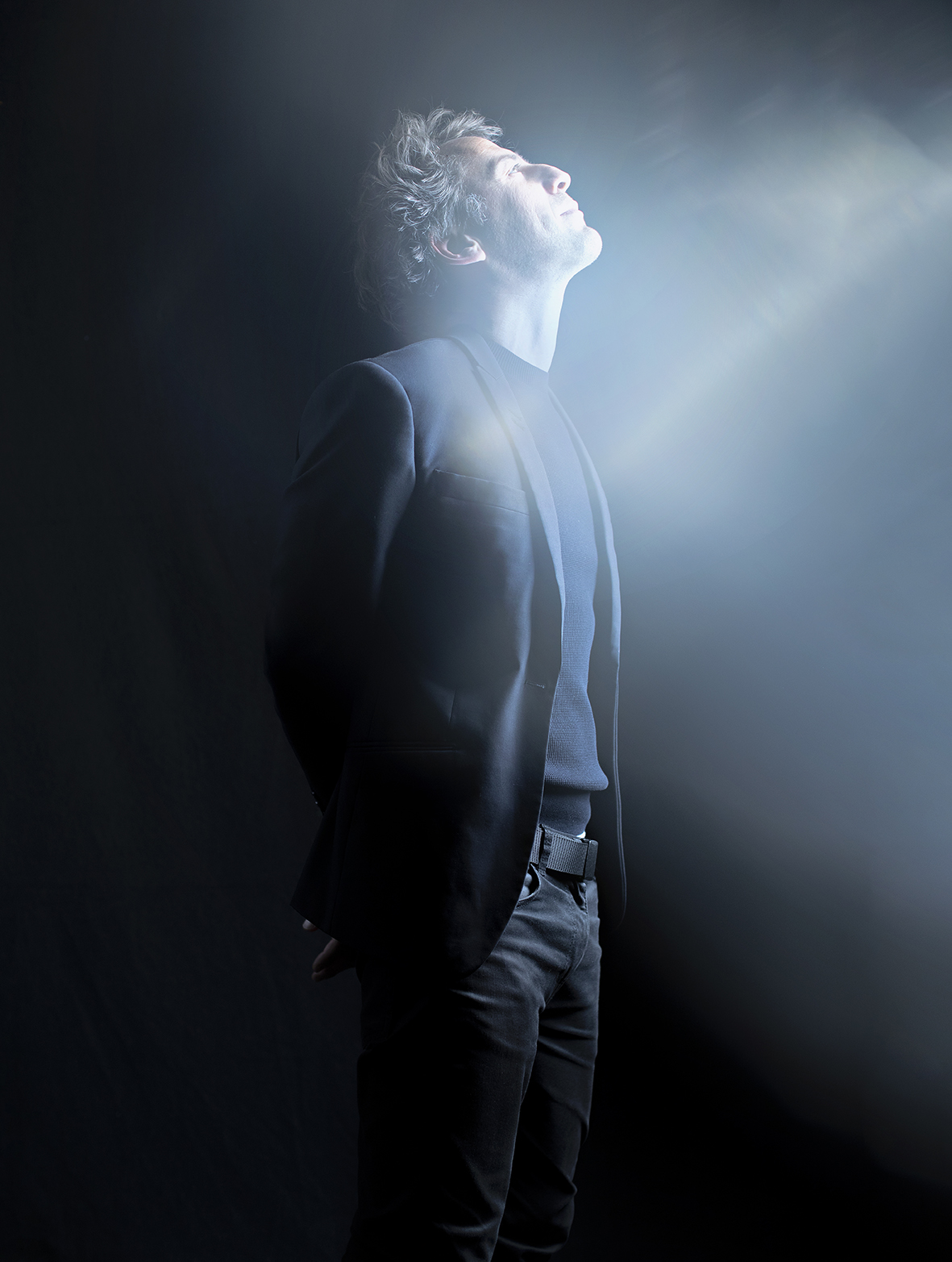 Following the success of “Sol”, his first solo album, Pascal Schumacher, has announced its sequel, “Luna”. Where “Sol” conveyed a light spontaneity, “Luna” showcases the musician’s more meticulous side. Despite the contradictions, the two albums aren’t in any way antagonistic to each other, but rather, their sense of duality seems to express a natural musical progression, much as day gently grows into night.

Alongside Schumacher’s distinguished career teaching at the Luxembourg Conservatory, he has also performed shows all over the world, as a soloist with various orchestras, including the likes of the Zurich Chamber Orchestra, WDR Symphony Orchestra Cologne, The Camerata Orchestra and The Philharmonic Orchestra of Luxembourg. With his quartet, he has graced jazz festivals around the globe and performed in some of the biggest cities, also renowned for their musical heritage – Tokyo, Beijing, New York, Shanghai, Paris, Berlin, London and more. It was at Jazz & The City Festival in Salzburg where he began to embark on the journey of creating his own solo music.

Wherever he may play, the audience is never left in any doubt as to his remarkable aptitude and sensitivity with the vibraphone. The instrument’s very nature and Schumacher’s expert capabilities with it – the beauty of every soft sound, reverberating around concert halls, allows each performance to feel intimate, drawing audiences in for a unique and unforgettable experience.