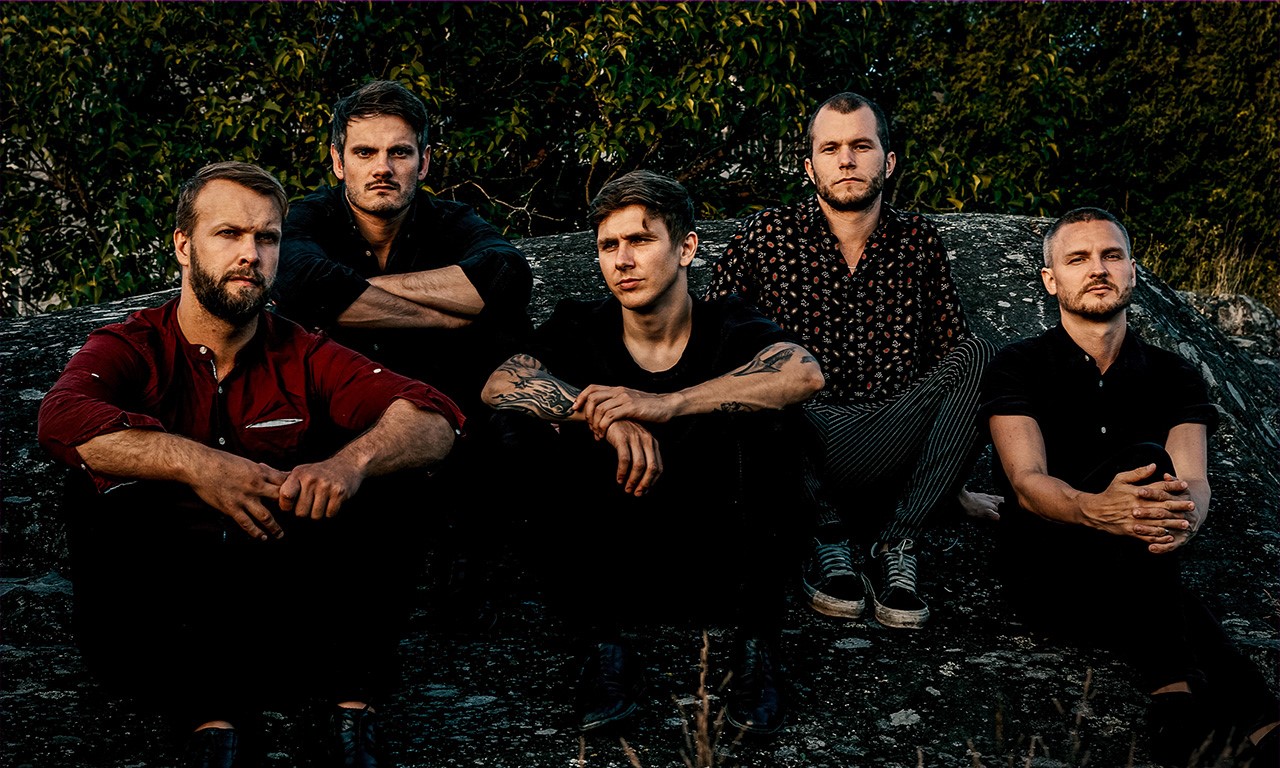 If the light at the end of the tunnel could be converted into sound, you can bet it would sound exactly like Leprous. Over the last two decades,the Norwegian mavericks have produced some of the deepest and most rewarding music imaginable, steadily evolving from their beginnings as exuberant prog metal explorers, to their current status as one of the most unique and fascinating bands in modern heavy music. In 2019, Leprous released Pitfalls; their sixth studio album and the most personal batch of songs that Solberg had ever written. Detailing the multi-instrumentalist’s battles with depression and anxiety, it was universally hailed as a career peak. With extensive touring plans spoiled by an unexpected global pandemic, the Norwegians were unable to conclude their plans for Pitfalls, but the good news is that time has not been wasted during the last year’s lockdown. Pieced together in three different studios, Leprous’ seventh full-length album Aphelion is yet another monumental artistic achievement, and the most startling and dynamic record they have ever made.