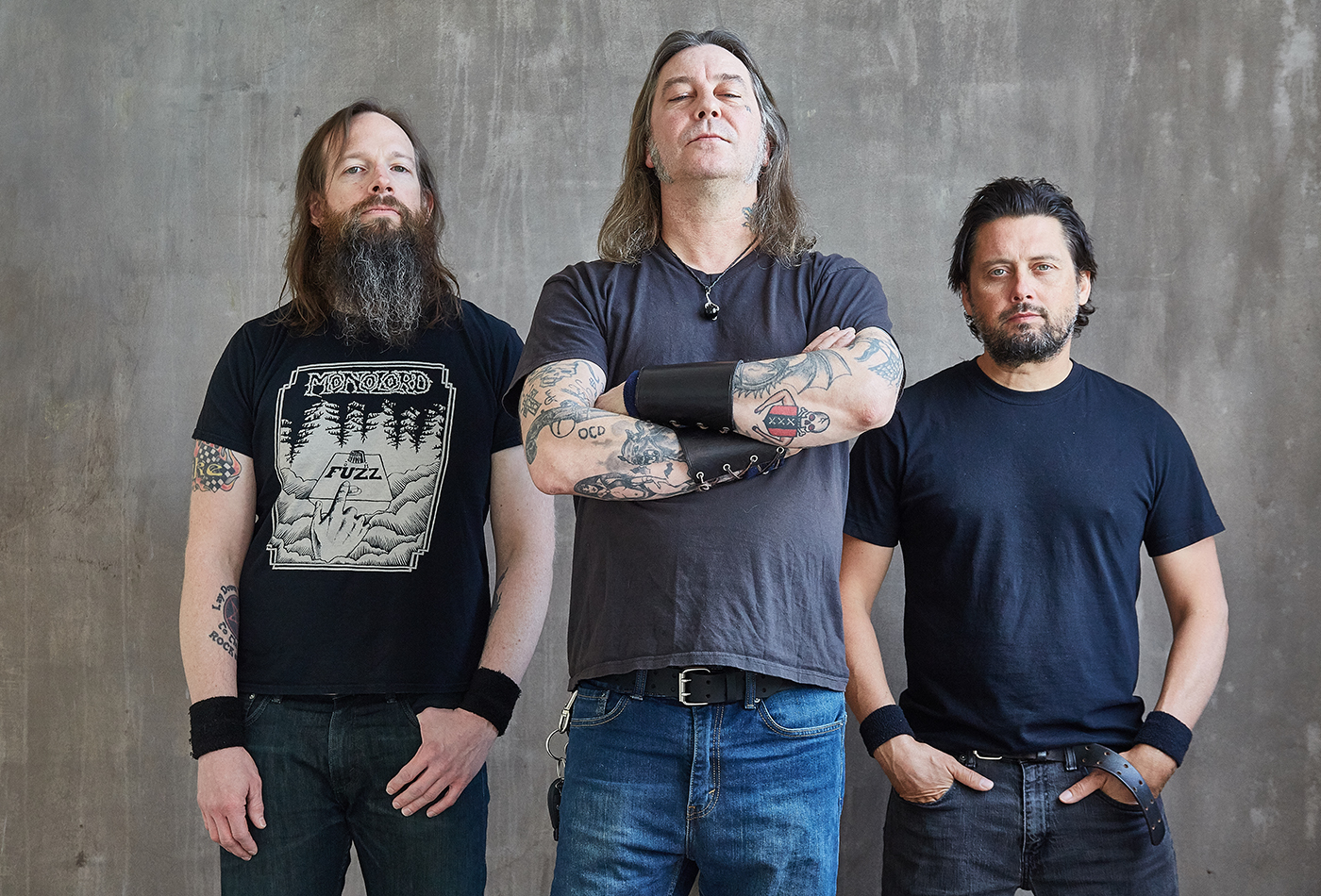 High on Fire is an American heavy metal band from Oakland, California, that was formed in 1998. Matt Pike, the band’s frontman and founder, also plays guitar for doom metal band Sleep. High on Fire won the 2019 Grammy Award for Best Metal Performance with their song “Electric Messiah”.

The band’s first full-length album “The Art of Self Defense” was released on 12th Records, and released later on Man’s Ruin Records.

High on Fire’s album “Luminiferous” became available in full for free streaming as a preview with NPR music on June 7, 2015, with the official release of the album nine days later on June 16.

“Luminiferous” is the second High on Fire album in a row produced by Converge guitarist Kurt Ballou.

NPR reviewer Adrien Begrand credits Kurt Ballou with “helping rejuvenate the band’s sound” on their previous album, and praises the album as evidence of High on Fire’s consistency, fueled by the “right combination of adherence to formula and subtle experimentation.” Dan Epstein, writing for Rolling Stone, concurs that “one could definitely make the case that Luminiferous is High on Fire’s finest album yet.”