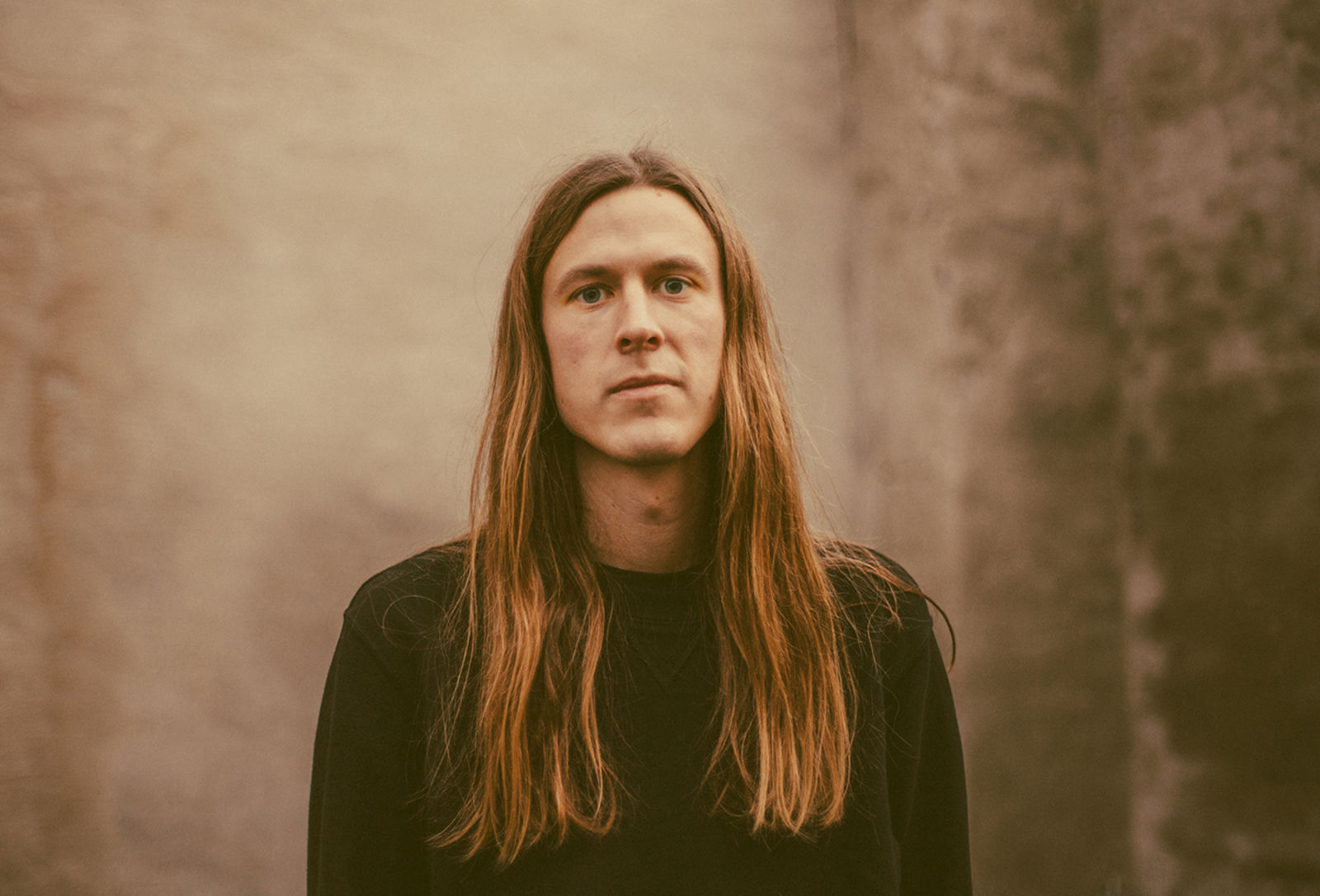 Delving is a new musical project by Nick DiSalvo (Elder, Gold & Silver) begun as a vehicle to explore musical ideas that didn’t fit in existing projects: Kraut-ish rock, psych rock, 70’s style prog, early electronic music, jazz and even ambient sounds.
The project will release its debut album “Hirschbrunnen” (meaning Stag Fountain in German) on May 28, and is streaming the hypnotic new single "The Reflecting Pool" right now. If you were a fan of Elder’s all-instrumental album The Gold & Silver Sessions in 2019, you’re really going to dig this. "Hirschbrunnen – ‘stag fountain’ – is the colloquial name of a large fountain that presides over a large green area near where I live," said DiSalvo about the album and its name. "For me, it’s been strange to see my world, which normally consists of a fair amount of travel and external stimuli, reduced to one city, one district, one block for so long.