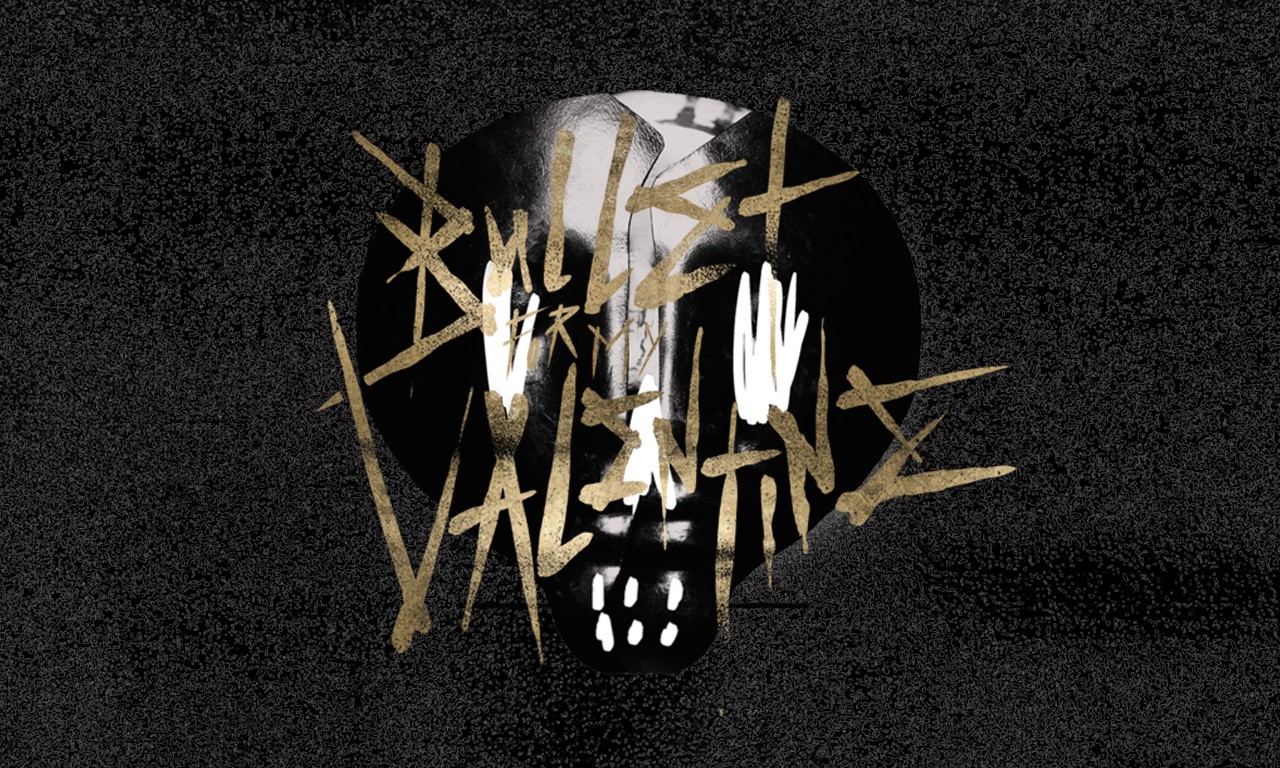 Metal veterans Bullet For My Valentine have announced their self-titled, seventh album, Bullet For My Valentine. The album, which will be released on 22 October 2021, via Spinefarm Records, sees the band open a bold new chapter and is easily their heaviest, fiercest album so far. Since Bullet For My Valentine formed in 1998, the Welsh metallers have become one of the biggest bands in metal, selling over 3 million albums worldwide and scoring three gold albums, as well as defining British metalcore with their now classic debut, The Poison. Bullet For My Valentine follows the success of their last album, 2018’s Gravity, which saw the metal juggernauts play their biggest shows to date, including a UK arena tour and a massive show at London’s Alexandra Palace. But this time around, the band have taken things back to basics. Bullet For My Valentine is stacked with squealing solos and monstrous riffs that will delight fans both new and old.